“The people killed in Paris asked to be killed, because they don’t have respect for our prophet”

Sait Cinar, a famous Dutch-Turkish businessman who made millions of euro’s with a doubtful businessmodel, became an icon among radical Muslim youth in the Netherlands. He has posted many videos attacking European freedom, democracy and the Dutch government. This video was posted by Sait on his business page.

In a video posted couple of month ago he urged people to kill all “zionists”, while shooting with two guns. He has been imprisoned for a short while, mainly because of alleged tax fraud. According to a Dutch journalist we have been in contact with, he is NOT being prosecuted for incitement to murder “zionists”, because that specific video was filmed in Turkey.

He has also claimed in previous videos that (Dutch) tax authorities are controlled by “zionists”.

Follow us for daily updates: news, videos and music: 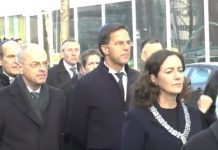 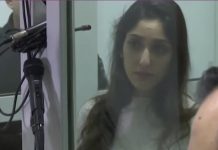 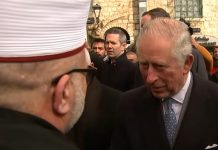 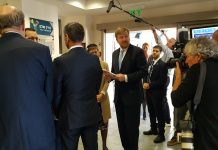 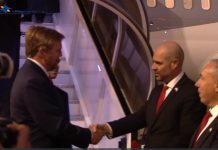 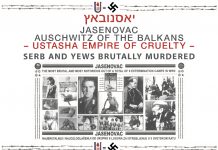