Impressive speech from Israel’s prime-minister Benjamin Netanyahu. Speaks about the muslim employee from Mali who saved Jews in the kosher supermarket last week, about himself being wounded as result of terrorism and the loss of his older brother Yoni Netanyahu who was killed in Operation Entebbe which he led to save the passengers of the kidnapped Air France plane in 1976. He also mentioned Islam is not our enemy, only radical Islam. 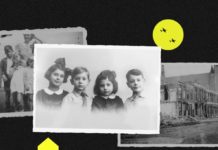 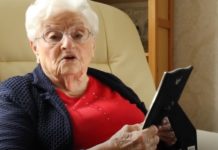 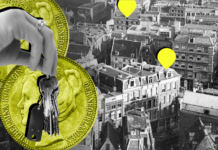 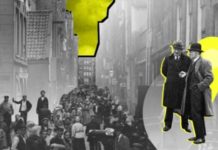 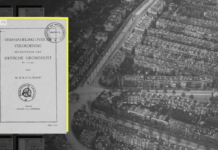 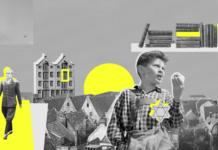