Mendel Furbish, an Israeli, is on vacation and visits a zoo in London, he sees a little girl leaning into the lion’s cage, suddenly, the lion grabs her by the cuff of her jacket and tries to pull her inside his cage, right under the eyes of her screaming parents, who stand frozen.
Mendel immediately runs to the cage, and reaching in he hits the lion squarely on the nose with a powerful punch. Whimpering in pain, the lion jumps back letting go of the girl. Mendel grabs her out of harm’s way and carries her to her terrified parents, who thank him profusely. People in the area applaud wildly and Mendel receives many pats on the back.
A reporter has watched the whole event and says to Mendel, “Sir, that was the most gallant and brave thing I’ve ever seen a man do in my lifetime.” Mendel replies, “Oh, it was nothing, really. The lion was in a cage, I just saw this little girl in danger and I just did what was right!” The reporter says, ‘Well, I’ll make sure this doesn’t go unnoticed.
I’m a journalist, and tomorrow’s paper will have this story on the front page. So, tell me about yourself, where are you from, what you do etc, Mendel tells him that he’s from Israel, is a soldier in the Israeli army, and votes
for the Likud Party.
The following morning he buys the paper to read the account of his bravery, and reads the front page: 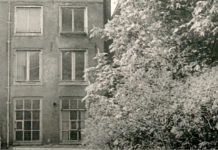 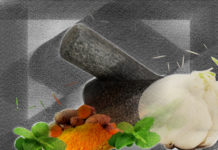 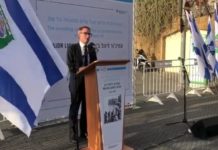 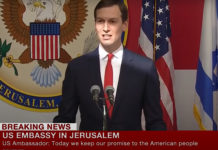 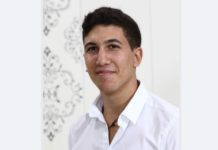 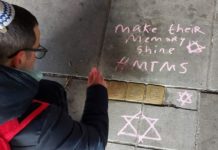