On Friday afternoon, we got the awful phone call from Paris. We were told that a terrorist had taken over the Hyper Cacher supermarket, and that our Yoav was inside. There were rumors that a number of people had been killed struggling with the terrorist.

In tears, I told the people I was with that I am sure Yoav was among them. Because Yoav was not one to stand by quietly watching a terrorist try to kill people. I knew that he would fight; I knew he would do everything in his power to stop the savagery, even if it meant putting his own life on the line.

A few hours later, my instincts were tragically proven right. Shortly after the terrorist had entered the store, Yoav took one of his weapons and tried to shoot him. The gun jammed, and the terrorist shot him dead on the spot. 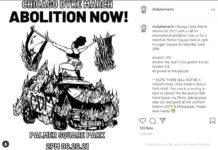 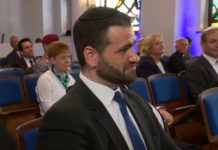 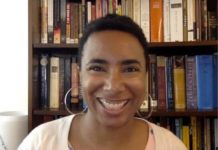 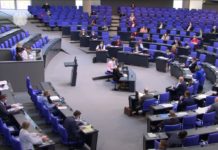 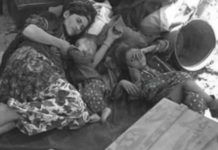 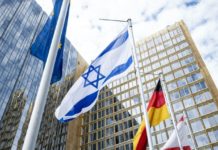